Bohemian Rhapsody is the champion that keeps on giving five months after first hitting theaters.

The Queen biopic cleared the $900 million mark at the worldwide box office over the April 12-14 weekend to become the No. 4 title of all time for 20th Century Fox, not adjusted for inflation.

Through Sunday, the award-winning film has earned $216.2 million in North America and $685.2 million overseas, where a late run in China ($13.9 million) pushed its worldwide total past $900 million. It also continues to play in Japan, where it has earned a stellar $115.9 million to date

Bohemian Rhapsody, which first hit theaters in early November, had already become the top-earning music biopic of all time before achieving its latest milestone. And it had already defied expectations in even crossing $800 million.

Bohemian Rhapsody won four Academy Awards, including a best actor win for Malek. And at the Golden Globes, it won for best drama and best actor in a drama.

In terms of Fox titles, it only ranks behind behind Avatar, Titanic, Star Wars: Episode I: Phantom Menace after passing up the 2009 Ice Age: Dawn of the Dinosaurs ($886.7 million). 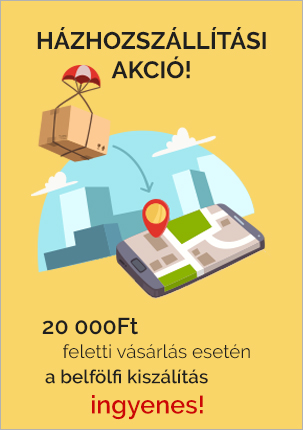